The General Assembly of the United Nations in 1954 marked 20 November as World Children’s Day, which aims to ensure the well-being of children around the world and to remind adults that, children as equal members of any society have their rights and they should be respected.

Children are highly vulnerable social group that can easily be exposed to abuse and violence, and entails the need to protect children’s rights. Children are exposed to violence, exploitation, victimization by adults but also of hunger, disease and lack of socio-economic conditions for a healthy and active life in poor or developing countries. An additional problem of children’s access to education, exploitation of child labor working through begging, working in factories and illegal work in the sex industry. One of the biggest problems is trafficking of children and organs, which is mostly used in environments where children do not have conditions for obtaining personal documents.

In Macedonia, children face the danger of becoming victims of trafficking of children and organs, pimping and forced sex work and exploitation of child labor through working on the streets. Particularly at the Roma community as a vulnerable and marginalized group. They encounter problems when running the civil registration of newborns and issuance of identity documents.

UNICEF Office in Macedonia announce that after the ratification of the Convention on the Rights of the Child in 1993, fewer children die before their fifth birthday, more children have access to primary school and fewer children live in institutions. However, it is said in a statement, yet many children are experiencing deprivation, stigma and social exclusion. Fifty-two percent of all children aged two to fourteen years were victims of physical punishment at home, announced by UNICEF.

Despite considerable progress for children globally, cited by UNICEF, over recent decades, nearly six million children worldwide still die each year from causes that could be prevented, and children from poor households are twice as likely to die before their fifth birthday than children from wealthier homes.

The purpose of the celebration of International Children’s Day is to pay attention to the public of all obligations that society has towards children, as well as the most important problems that children face. 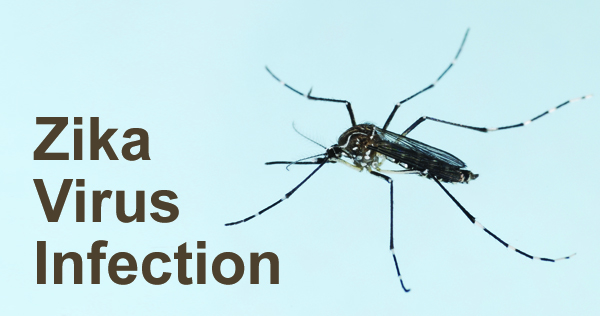 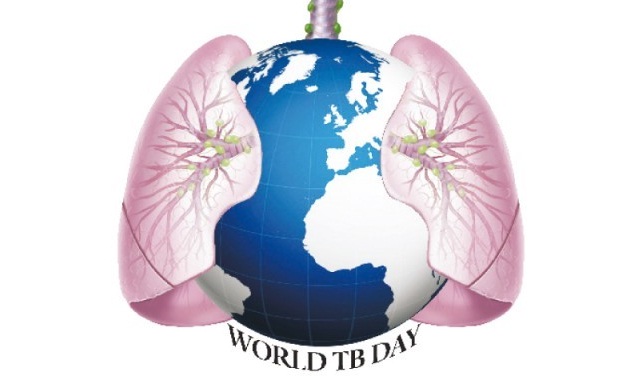