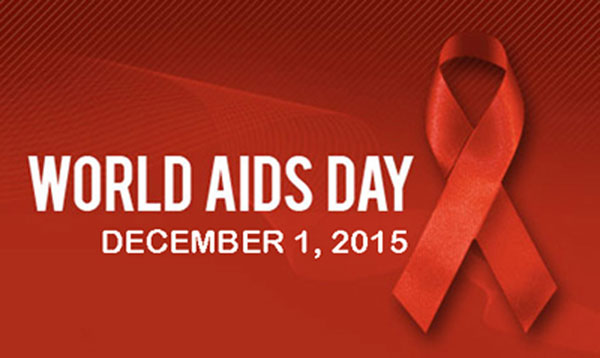 Political Declaration on surveillance of HIV / AIDS transmission from the UNAIDS 2012 – 2015 envisages goals and commitments to eliminate and permanently reducing the number of new cases of infection and deaths associated with this disease, or the motto: Getting to zero – “Faster, Smarter, Better “, which should be achieved through:

The motto of the campaign for 2015, on the occasion of December 1, will be “Let’s get to zero” Get informed, get tested, do not discriminate “.

HIV continues to be a major global public health issue, having claimed more than 34 million lives so far.

AIDS (Acquired immunodeficiency syndrome) is a condition characterized by a gradual decrease in resistance to infection. It is caused by HIV (HIV-Human immunodeficiency Virus), therefore AIDS is the terminal stage of HIV infection.

Clinical latency: After primary HIV infection, it may take many years without any symptoms.

AIDS: As a result of constant breeding of the virus over a long period of time, occurs a gradual reduction of the defensive ability of the organism. So in this final stage of HIV infection it can occur different diseases (opportunistic infections) and malignant diseases, which are a major cause of illness and death from HIV infection.

Secretions and excretions through which HIV infection can be transmit in humans: blood, semen, vaginal and cervical secretions, breast milk, secretions from the wound, the cerebrospinal fluid, pleural fluid, synovial, peritoneal, pericardial, and amniotic fluid.

The microorganisms that usually do not cause disease may become pathogenic in an impaired immune system – they use the possibility of a weak immune system to cause disease. The most common opportunistic infections, thrush, cytomegalovirus (CMV), herpes simplex virus (HSV), Pneumocistis Carini pneumonia (PCP), Tokoplasmoza, Tuberculosis (TB)

The treatment of HIV is a complex, multidisciplinary process involving several groups of drugs/medicaments: drugs that act directly on the virus (antiretroviral drugs), drugs that act on the causes of opportunistic infections, and medications to maintain and improve immunity.

HIV test is a specific test that establishes or rejects the existence of HIV in the body usually taking a sample of blood or saliva. A Period when to do the test is at least 3 months after the last risky behavior.For diagnostic are used Rapid test, ELISA and WESTERN BLOOD confirmatory test. In Macedonia there are 14 VCT counseling where you can get counseling before and after performing a diagnostic test by experts to assess the risk of HIV infection. 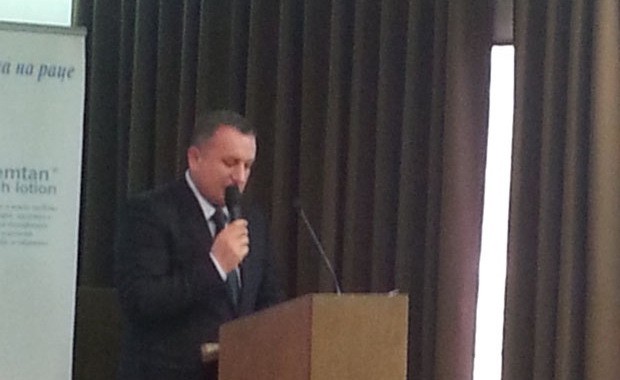 First regional workshop meeting with the Macedonian Association for control of intra-hospital infections (MACIHI)
Intra-hospital infections, along with the resistance of microorganisms to antimicrobials, currently one of the most…
20 November – World Children’s Day
The General Assembly of the United Nations in 1954 marked 20 November as World Children's…
Search
ИНФОРМАЦИИ ЗА COVID-19