On 12/10/2016, on the Tabanovce border crossing, on a regular border radiation control were detected wagons with metal raw materials (imported from Serbia), with the presence of radioactive source. The Laboratory of ionizing radiation at the Institute of Public Health, has detected the source.

The values ​​of the measured dose of ionizing radiation on the outer parts of the wagon, although are two times higher than the values ​​of the surrounding background radiation, do not pose a health risk to employees and other officials of the station Trubarevo.

The event, recommending a ban on entry in the country, was immediately reported to the Macedonian Railways  – Trubarevo station and to the Direction for Radiation Safety, for further administrative proceedings to return the wagon in the country of origin. 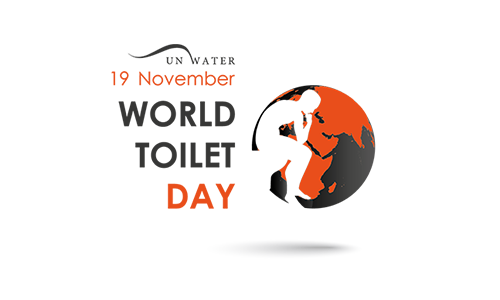 World toilet day
When nature calls… …we need a toilet. But billions of people don’t have one. This… 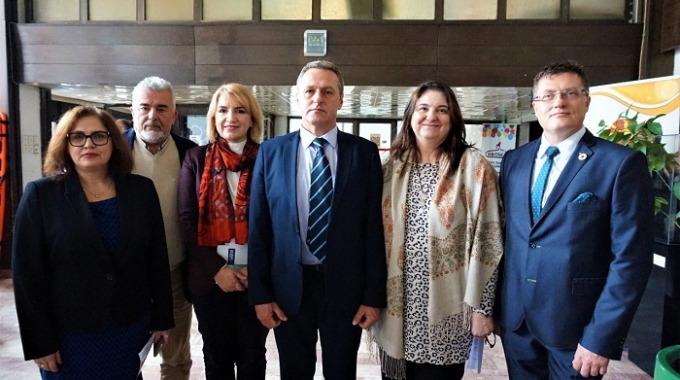