In the period from 19.10-06.12.2019 two new cases of measles was reported,  According to the negative results obtained from the laboratory tests, the case has been rejected.

The total number of cases reported in the Republic of Northern Macedonia from December 2018 as of 06.12.2019, which meet the definition of the case and are counted as the total number of people affected by the epidemic, is 1,901, with a disease rate of 91.9 per 100,000 inhabitants.

Since the 22nd week, there has been a continuous decrease in the number of registered cases (Chart 2).

In the epidemic there have been four deaths associated with measles, in children aged 5.5 to 13 months, all unvaccinated with the MRP vaccine. Two of the children had comorbidities, and all four children died of bronchopneumonia, a complication of measles disease.

In the measles epidemic there are 187 cases of illness among health professionals / employees in health institutions, which is 9.8% of the total number of registered cases.

Of the total reported cases of measles, 665 or 35.0% are laboratory confirmed, 691 or 36.3% are epidemiologically related, while 545 (28.7%) have clinical picture of measles. Specimens of the genotyped patients were sent to the reference measles laboratory in Luxembourg. The B3 Dublin genotype has been proven to circulate in neighboring countries.

Since the beginning of the epidemic up to now, in the Centers for Public Health, in accordance with the Order of the Minister of Health, and on the recommendation of the Commission for Infectious Diseases, a total of 6,305 doses of vaccine have been additionally applied, of which more than 60% to health professionals, medical students. , dentistry and pharmacy, trainees and high school pupils, while the rest are contacts of patients and persons over 14 years of age.

Risk assessment for further spread of the epidemic

No new cases of measles disease have been reported (two suspected cases are epidemiological and laboratory researched and rejected).

After analyzing the data available as of 06/12/2019, it has been concluded that a double incubation period has elapsed since the last reported, laboratory confirmed case of measles, and the Institute of Public Health made a proposal to the Commission for Infectious Diseases. at the MOH for the outbreak of the epidemic to be acknowledged by the Minister of Health.

Due to the fact that the disease is registered throughout the European region, it is possible that individual imported cases and limited spread of the disease among unvaccinated persons may occur.

A larger outbreak in the next period is unlikely, due to an increase in the coverage of susceptible populations up to 14 years over 95% and a decrease in the number of susceptible populations further reduced as a result of vaccination against the rest of the population as an epidemic, provided that the vaccination cohort of the above cohort of more than 95% is maintained in the coming period, in line with WHO recommendations. 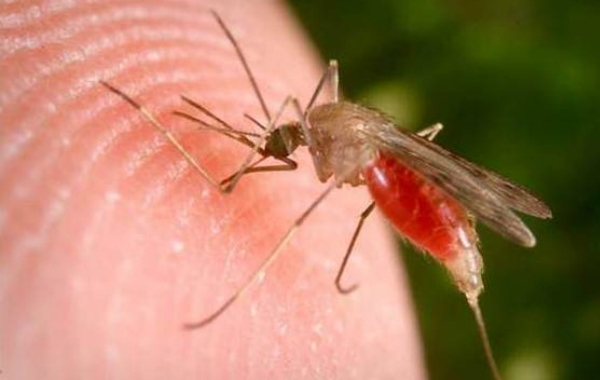