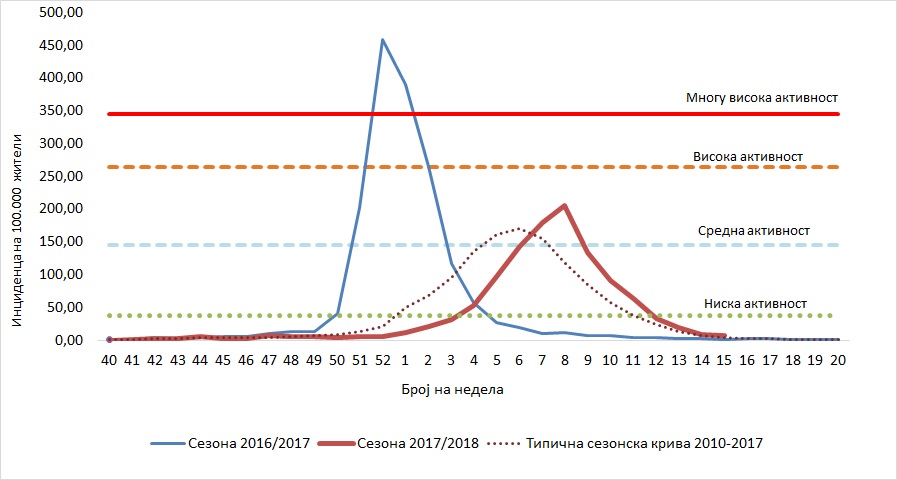 From 31 reporting units, only 3 registered low activity of the influenza virus, while other units- didn’t register any cases 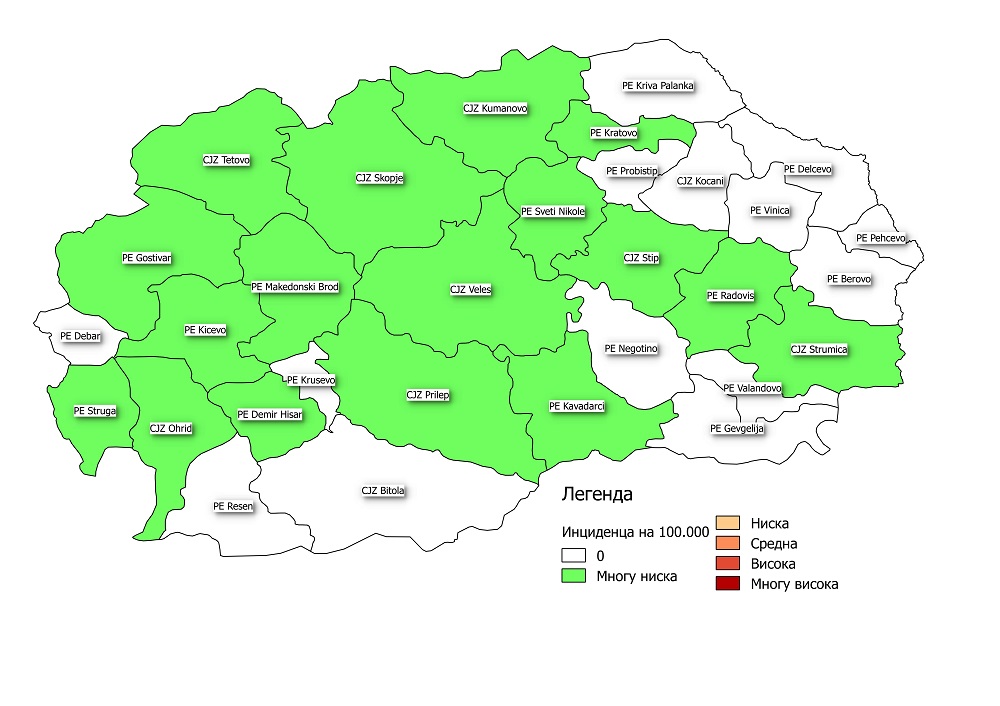 During this week the laboratory for virology of IPH has received 7 samples, materials for laboratory diagnostics, all negative for the presence of influenza virus. Since the beginning of the season 2017/2018, the laboratory received 477 materials, of which, 242 are positive (50.7%) for the presence of the influenza virus, 69% Influenza B (88% Yamagata, 5% Victoria and 7% non-subtyped.) and 31% Influenza A (of which 80% are A(H1N1)pdm09 and 20% are non sub-typed.) (chart 2) 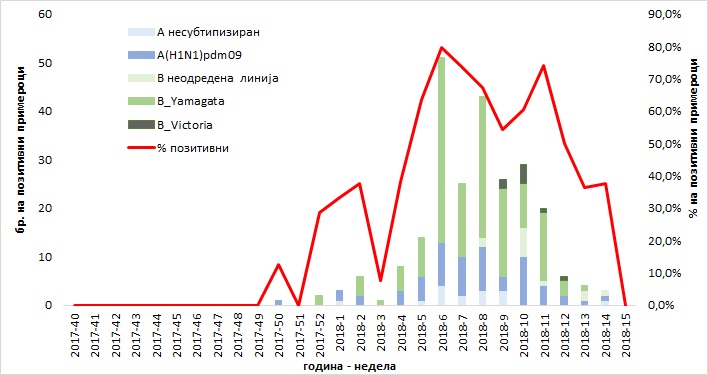 This week, 28% samples were confirmed as positive, with the common circulation of Influenza A and Influenza B virus although most of the laboratory confirmed viruses belong to Influenza B.  B / Yamagata type is dominated by the registered Influenza B viruses, but this type is not included in the trivalent vaccine for this season.

The situation is common for this time of year. Low to medium  intensity of activity is registered in european countries,

Related Posts
WHO Director-General summarizes the outcome of the Emergency Committee regarding clusters of microcephaly and Guillain-Barré syndrome
WHO statement on the first meeting of the International Health Regulations (2005) Emergency Committee on…
World Cancer Day 2020
World Cancer Day is observed on February 4, established by the Union for International Cancer… 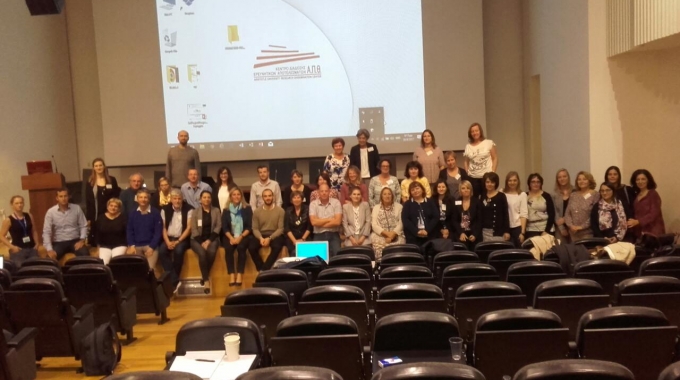