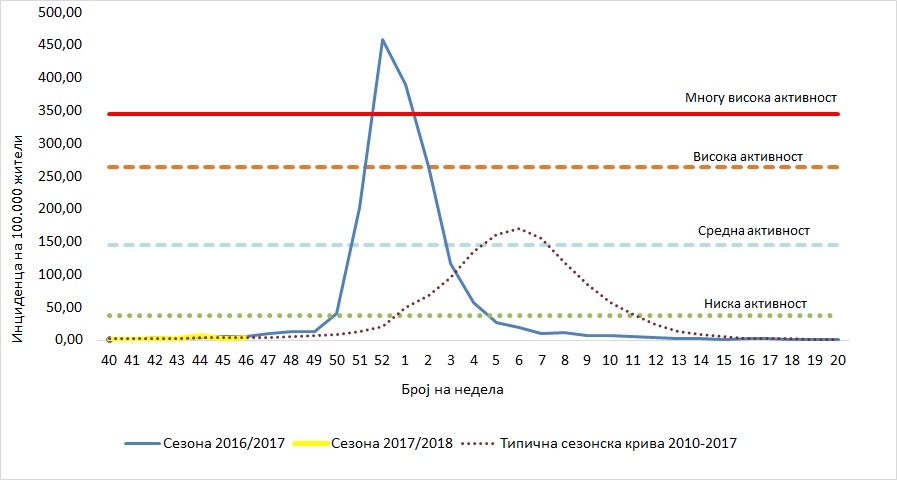 According to reports received by CPH / RO, 27990 people are vaccinated, or 99.9% of total purchased vaccines. The majority of the vaccinated are aged over 65 years – 60.5%, From the total number of the vaccinated  75.2% have a history of chronic diseases.

According to records presented in Flu News Europe (45th   week/2017), the activity of influenza virus in Europe is low, and only a few countries (about 40%) reported sporadic detection of influenza viral infections. 4.5% samples were confirmed as positive. So far, influenza type A is predominant with 50%, and most of the viruses are subtyped as A (H3N2) with 60.6% 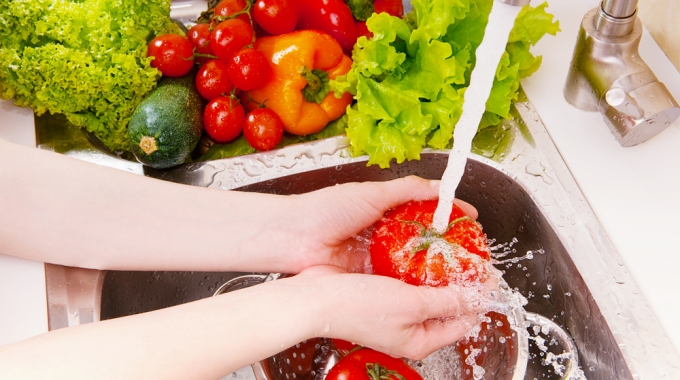