In 14 reporting units was registered a very low activity of the influenza virus, and only one (Debar) registered seasonal activity (Chart 1).

This season have been reported infected people from 20 reporting units.

According to records presented in Flu News Europe, the activity of influenza virus in Europe is low, and only a few countries reported sporadic detection of influenza viral infections. 8.8% samples were confirmed as positive. So far, influenza type A is predominant with 43.1%, and most of the viruses are subtyped as A (H3N2) with 52.3% and  influenza type B with 56.9% (96.2% – B/Yamagata). 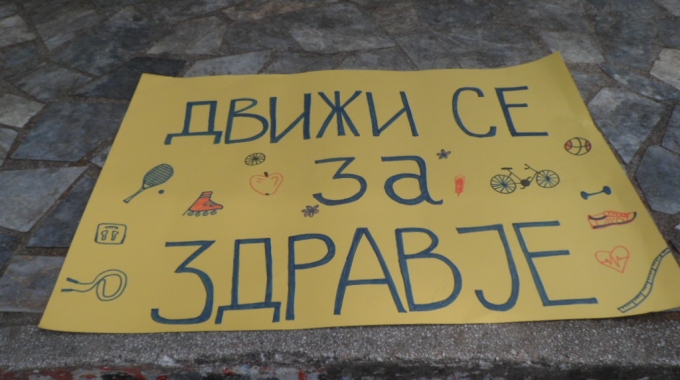